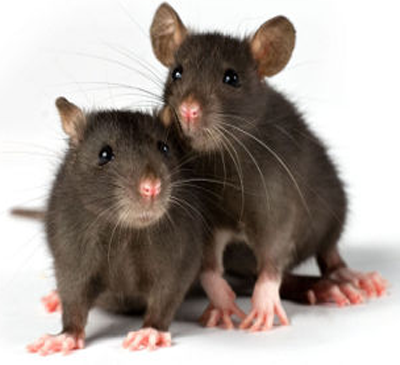 consider one of our package deals which can save you money

Rodents can cause damage to your home and businesses electrical and communications wiring as well as being a health hazard. The damaged is caused by gnawing, which they constantly do in order to wear down their continuously growing incisors. Rodents cause a lot of damage in Perth every year and some rodents are carriers of diseases. 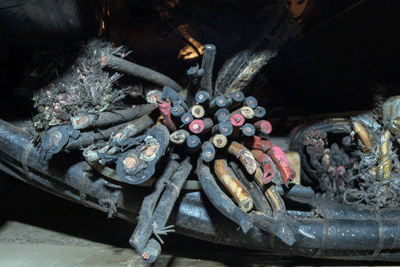 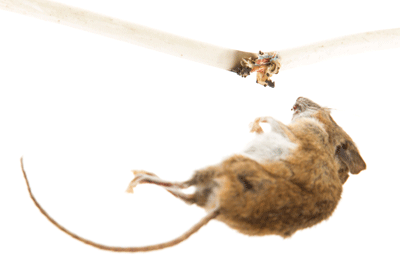 In Perth we mainly have two species of house rat, Rattus norvegicus, the Brown, or Norway, rat and Rattus rattus, the Black or Roof rat. Both species originated in Asia, but have spread throughout the world, mostly on board ships. The black rat was common in Europe in the Middle ages and was responsible for the spreading of plague. It has since been largely displaced in cooler regions by the brown rat, which reached Europe early in the 18th century.

The brown rat is the larger of the two, growing up to 10 in. (25 cm) long excluding the naked, scaly tail and sometimes weighing more than 0.5kg. Rats are omnivorous, aggressive, intelligent, adaptable, and extremely fertile. Female can lay around 20 young per litter.

Approximately 50-70% of rats are believed to carry Leptospirosis which leads to the potentially fatal Weil’s disease in humans. Rats carry parasitic and food poisoning organisms such as Salmonella. Disease transmission is via infection of foodstuffs and water supply.

Rats exhibit a kinaesthetic memory and tend to use regular runs. Their vision is poor but smell, touch and hearing senses are well developed. Rats are agile and can climb vertical surfaces such as brickwork. As a result they can gain access to many buildings.

The house mouse is generally dusty grey with a lighter coloured underside. The head and body measures between 70mm and 95mm with the tail measuring as much again. Adult mice can be confused with juvenile rats but there are two main features which distinguish them. A juvenile rat has large feet and a large head relative to its size, an adult mouse has smaller feet and a smaller head. While making their nests, mice seek a great variety of materials and can cause severe damage to upholstered items and paper products in the process. However, it is the potential spread of disease that causes the greatest concern.

Mice are known to spread Salmonella and tapeworm through their droppings, as well as carry ticks and mites infected with other agents. Depending on the species of mouse, there are also other disease concerns.

Mice breed rapidly and under optimum conditions a female can have a litter of around six every 40 to 50 days. The potential to cause problems is therefore vast.

HOW PESTS OUT WA CAN HELP

Successful control of Rodents requires planning followed by an extensive and thorough treatment by a professional pest control company. To eradicate this persistent pest requires a close understanding of its biology, lifestyle and habits.

Methods of  Treatment Include:

Snap traps and other trapping devices